Hybrid, EV and small car prices increased the most in February

While the overall trend in used car values appears to be declining, prices for EVs and smaller, more fuel-efficient models spiked in February as the market reacted to soaring gas prices. The average used car cost 35% more in February 2022 than it did a year ago. That number is down slightly from January (36.9%), indicating that prices may have leveled off or even begun to decline, but not all used car values are trending in the same direction, and fuel-efficient vehicles — including hybrids and the few remaining economy cars on the market — saw some of the biggest gains.

Overall, hybrids are up 46.9% compared to a year ago, followed by electric vehicles at 43%, while non-electrified models lagged the average at just 34.4%. Of the 10 used models with the largest sales price increases over the past 12 months, nine were electrics, hybrids or fuel-efficient compacts.

The only outlier among the top 10 — the Mercedes-Benz G-Class — had variants yanked off the market last year due to an issue with its V8, jacking up demand in the used market. These data come to us from used car search engine iSeeCars.com, whose team compared used vehicle prices in its database from February 2021 and 2022. Here are the 10 models that saw the biggest increases over last year:

"After coming down slightly in February, used car prices remain elevated due to lingering supply constraints, and they are expected to rise again due to geopolitical factors as Russia is a key supplier of materials used to make car parts and microchips," said iSeeCars Executive Analyst Karl Brauer. "We are also seeing a significant increase in demand for used hybrid and electric vehicles as a result of high gas prices, with the cost of hybrids increasing by 46.9 percent and electrics increasing by 43 percent compared to last year."

Not surprisingly, a pivot to more-efficient vehicles has also meant a slight pivot away from trucks and SUVs. In fact, pickups faired the worse of all body styles tracked by iSeeCars, while wagons, hatchbacks, sedans, convertibles and minivans took the top five slots for price increases. SUVs landed just above the industry average with a 35.4% increase compared to last February, but coupes and pickups lagged the industry at 32.7% and 22.8%, respectively.

Typically, "Wagons, sedans, and hatchbacks have the lowest average prices among all bodytypes, which further illustrates the heightened demand for affordable transportation," said Brauer. “Additionally, coupes and trucks were the first segments to see big price increases more than a year ago, so their increase over the past 12 months is smaller relative to other body types." 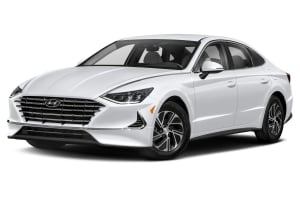 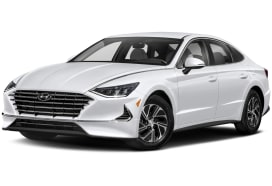 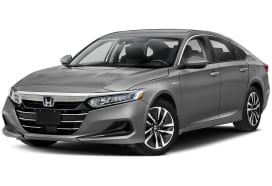 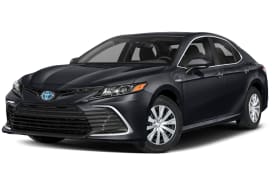